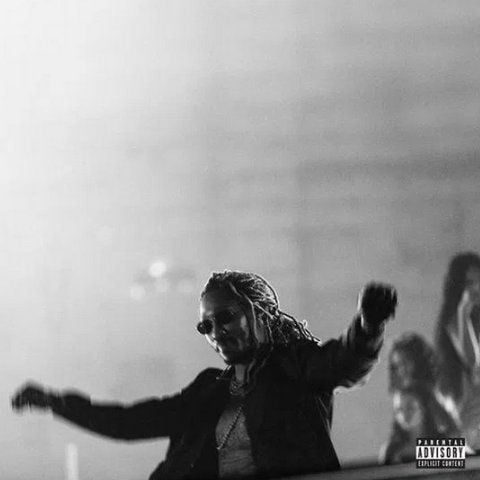 Future finally releases his most anticpated project of the moment titled “High Off Life.”

High Off Life is Future’s eighth studio album and the follow-up to January 2019’s The WIZRD.

On July 12, 2019, Future released the album’s lead single, “100 Shooters.” Eleven days later, Future released another single, “Undefeated.” Its cover used a similar aesthetic to “Shooters,” but it was only a promotional single.

The second single, “Last Name,” was released on November 15.