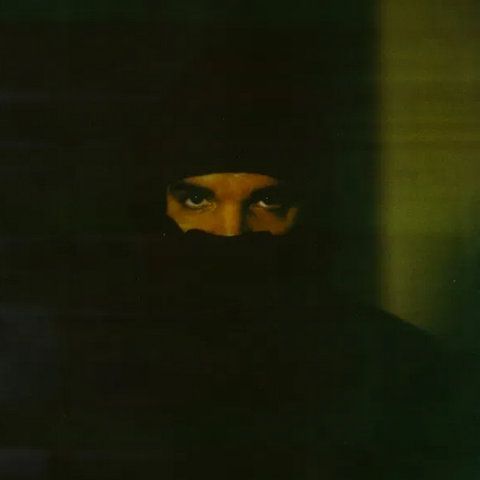 Dark Lane Demo Tapes is Drake’s surprise fifth solo mixtape; it serves as a precursor to his sixth studio album. It is also Drake’s first full-length project of new music since his June 2018 album, Scorpion.

The mixtape is a collection of loose tracks that were either released or teased in the lead-up to the project’s premiere.

The mixtape’s existence was first alleged by fans on April 30, 2020, after they discovered new songs registered to Drake through Shazam.

Drake confirmed the tape by revealing its artwork and tracklist four hours before its release.