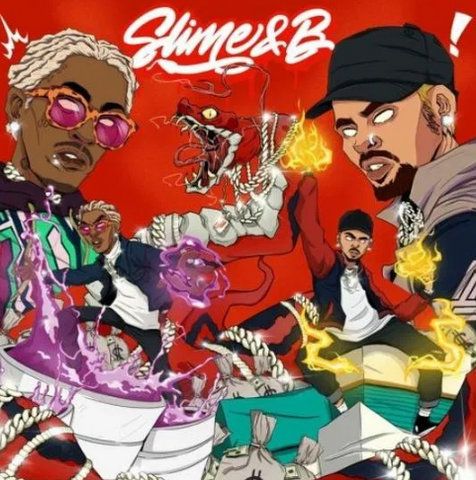 The new album features appearances from Future, Gunna, E-40, Too $hort, Lil Duke, and more. It enlists production by Turbo, Murda Beatz, and OG Parker, amongst others.

On Tuesday morning (April 28), Brown announced the news via Instagram in a since-deleted post with an uploaded picture that read Slime and B. “5th day of the 5th month @thuggerthugger1,” the singer hinted on his caption. May 5 is also Chris Brown’s 31st birthday.

Both artist made immediate impacts during the summertime with their solo efforts. Thug’s So Much Fun album zoomed to No. 1 on the Billboard 200 while Brown skated into top-five territory on the Hot 100 with “No Guidance.”