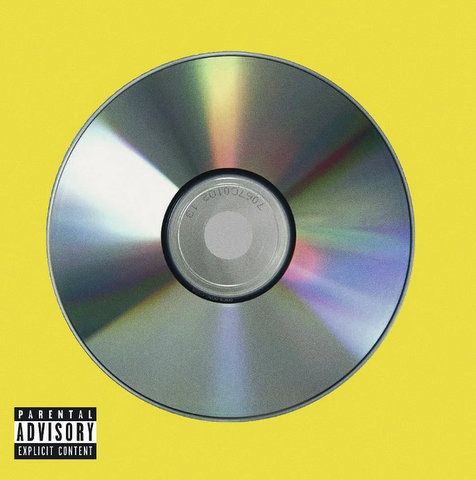 THOSE WHO WERE NOT GOING OUT represents Bad Bunny’s fourth studio album, released without an announcement on the morning of May 10, 2020.

Previously, on May 3, 2020, Bad Bunny had shown part of the songs in a live video from Instagram where he also mentioned that these songs would never come out, a fact that would give rise to the name of the album.

The album’s release date is also reflected by being Mother’s Day, which Bad Bunny referred to as a gift for those women.