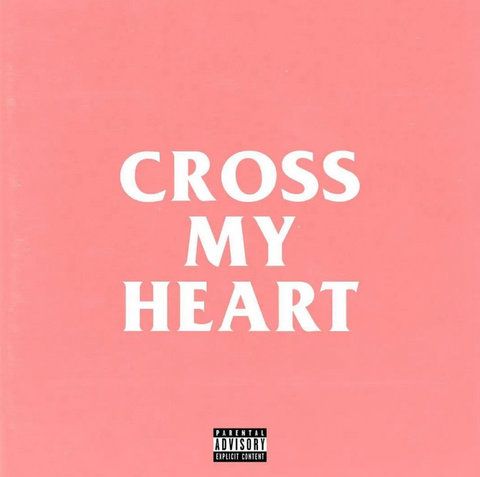 AKA – Cross My Heart

AKA comes through with a new song titled “Cross My Heart.”

Cross My Heart is one of three singles released by AKA on the 22nd of May 2020.

The single is produced by a well-known South African music producer, Tweezy who has produced most of AKA’s music, going as far back as AKA’s 2014 Sophomore album ‘Levels’ and also having production credits on his previous 2018 album ‘Touch My Blood’.