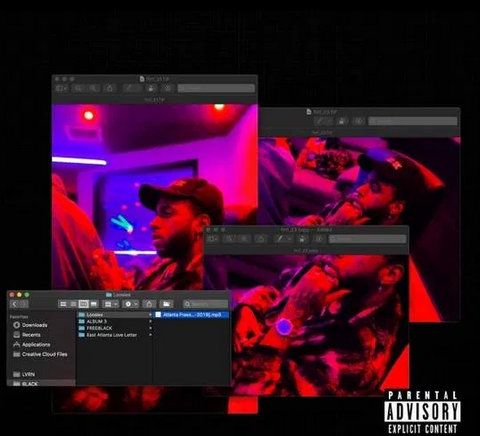 6LACK launched his new website, which appears to feature a mysterious password-protected folder, also he decided to deliver his first single in years — “ATL Freestyle.”

“Come for mines and guns up,” he warns, his laid-back delivery blending effectively with the mellow guitar production. “Wanna talk, better run your funds up / I’m from the 5, middle finger like I’m Nudy, it’s mister turn a Tabernacle to a movie.” Featuring plenty of references to his hometown, unsurprising given the song’s title, it’s clear that 6LACK is continuing to explore themes of space and identity in his upcoming music.