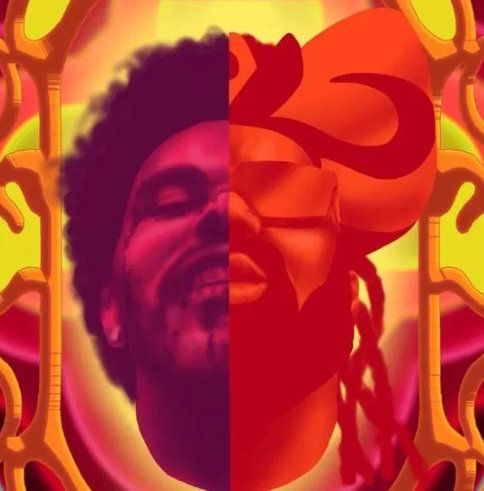 This is Major Lazer’s version of The Weeknd’s Billboard topping hit song “Blinding Lights,” which was first released in November 2019.

The track features a brand new instrumental with heavy tropical influences that are common for the DJ collective.

This is the second official remix released by The Weeknd for the song, after the track was remixed by Chromatics in March 2020 and appeared on the After Hours (Remixes) EP.

“Blinding Lights” has already received a chopped and screwed version by Chromatics, but it’s Major Lazer who dabbled with the hit song this time around.

• The Weeknd & Kendrick Lamar – Pray For Me (Black Panther)