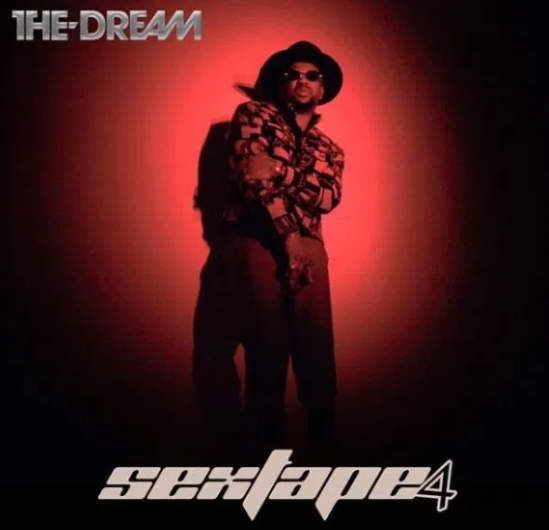 The-Dream comes through with a new song titled “Wee Hours,” featuring Jhené Aiko. The song was Produced by The-Dream off the Album SXTP4.