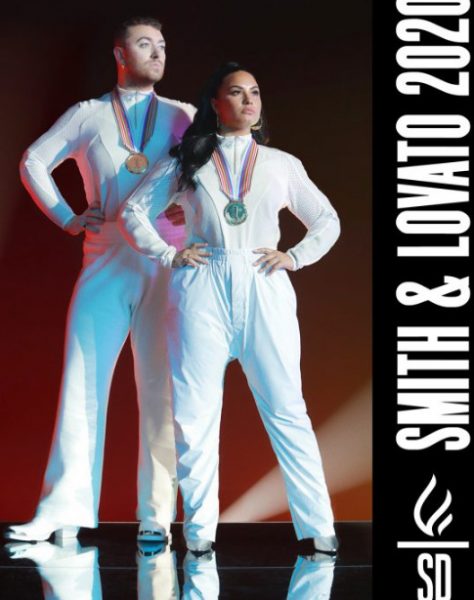 “I’m Ready” is a track off Sam Smith’s upcoming third studio album, To Die For. The song is characterized as a powerful, choir-filled anthem, which is consistent with both artist’s discographies.

Prior to the song’s release, the album page on Apple Music seemingly proved the validity of the collaboration.

“Demi and I are so excited to share this song with you.. I’ve never had so much fun creating and releasing a single before. It was amazing to work with Demi and all the amazing writers in the studio, and creating our very own queer Olympics for the video. We created the song surrounded by love and happiness, and the outcome feels incredibly powerful, so I hope that right now, in this unsettling and sad time, this makes you smile. Sing it with us from the top of your voice.” — Sam Smith via Apple Music.