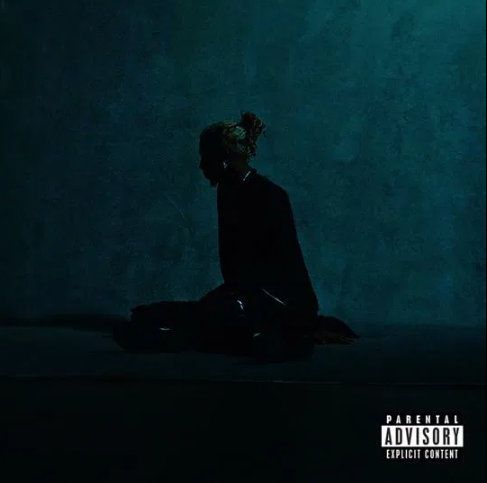 “@ MEH” is the lead single off of Playboi Carti’s long-awaited sophomore album, Whole Lotta Red. The song finds Carti threateningly disregarding his opposers and any hate surrounding him. “@ MEH” marks Carti’s first solo release since his debut album Die Lit in May 2018.

The phrase “at (@) me” is typically used on social media sites such as Twitter as a form of mockery after a subtweet. It’s worth noting that Carti had the phrase “@@@ me” in his Instagram bio from the start of 2019 until this single was released. In a June 2019 interview with The FADER, Carti explained that he stays away from the negativity of social media:

I just look, then I get off, ‘cause I get upset.

Carti first teased a new release on April 14th, 2020, when he shared some cryptic artwork on social media, along with a slew of vague Twitter posts. Information about the track surfaced on a music blog the next day before a snippet was leaked.