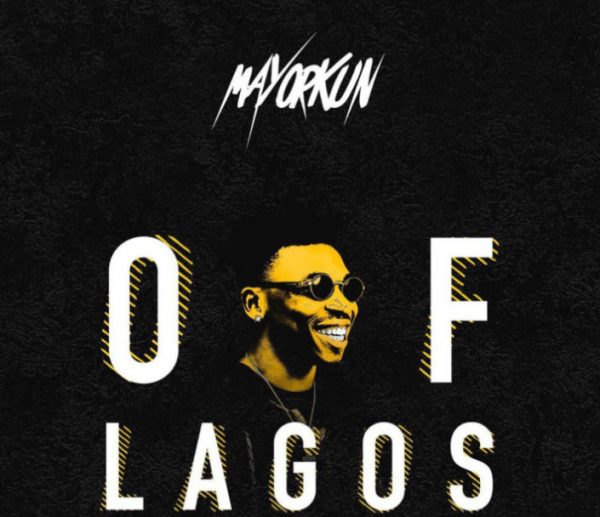 Mayorkun comes through with a new song titled “Of Lagos.”

Few days ago after releasing “Geng Remix EP” and now, he has delivered a brand new single titled “Of Lagos.”

“Of Lagos” was produced by DMW’s in-house music producer, Fresh VDM and it was engineered by the highly skilled STG.

Mayorkun was discovered on Twitter by Davido when he posted a cover of one of Davido’s “The Money” featuring Olamide.

He was later signed to Davido’s DMW in 2016 and released his first single called “Eleko”.