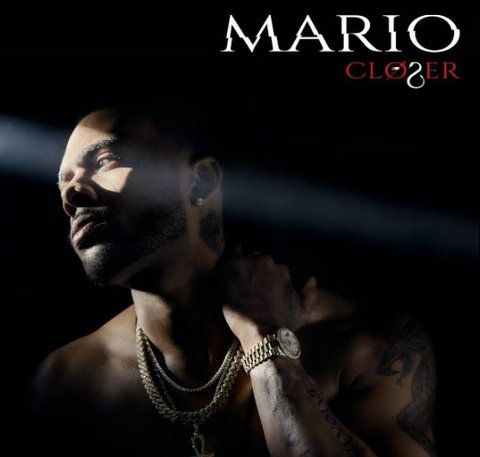 After a nearly 10-year hiatus, Dancing Shadows was released as his fifth album on October 5, 2018.

Let’s mess up the bed, don’t make it up
Separate your legs, two worlds apart
Nobody does it like you
Nah, baby, nah
Every night, don’t stop
Damn girl, you do me right