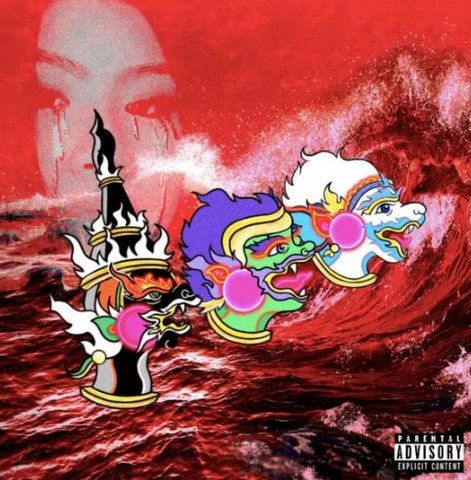 Lil Uzi Vert comes through with a new song titled “Sasuke.” The song was Produced by Outtatown & Brandon Finessin.

This is the first single by Lil Uzi Vert following his March 2020 album, Eternal Atake, and its deluxe edition, Lil Uzi Vert vs. The World 2. The title is an ode to Sasuke Uchiha, a character in Naruto, the anime and manga series. Uzi has had a continued and documented infatuation with anime.

On the song, Uzi raps about his usual topics of sex, weapons, and wealth, but he also makes references to Sasuke and the Naruto series.

During the week leading up to the single’s release, Uzi hinted at the song’s title with a series of tweets referencing “Sasuke” as his new alter-ego, following his “Orenji” and “Baby Pluto” monikers from earlier in 2020. “Sasuke” is Uzi’s second Naruto-influenced alter-ego, as “Orenji” was the first and based off one of the series’s villains, Pain.