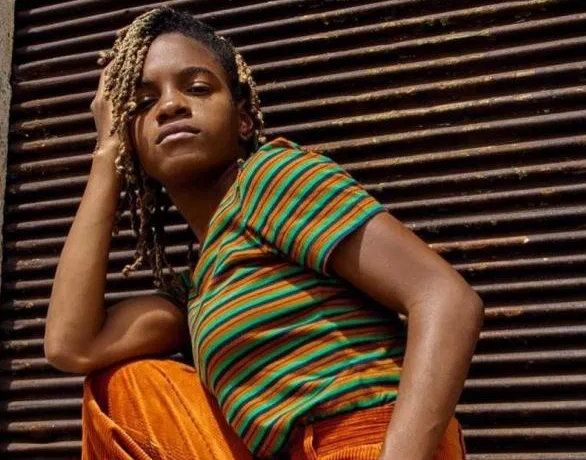 The song was released back in 2018,off her previously released project tagged “Rapture EP”.

Also, the song grows up to be one of the most streamed and requested songs in Jamaica, and also it dominated other parts of the world including Africa.