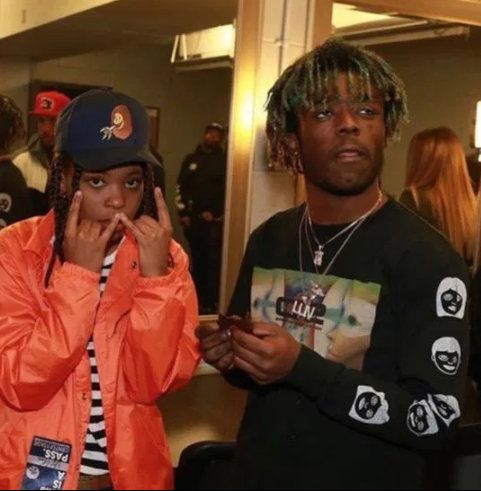 “Im So Gone” comes as a single about a past relationship by Kodie Shane & Lil Uzi Vert .

The song was previewed by Uzi on January 20, 2017, in an Instagram live video.

Later, while answering questions on her Instagram story, Kodie responded to fans asking about the song, saying that she had lost the song due to it being on her old phone and that it was Uzi’s song.

On April 8, 2020, Kodie previewed the song on TikTok. MattyP reposted the snippet on his Instagram story, confirming his production.