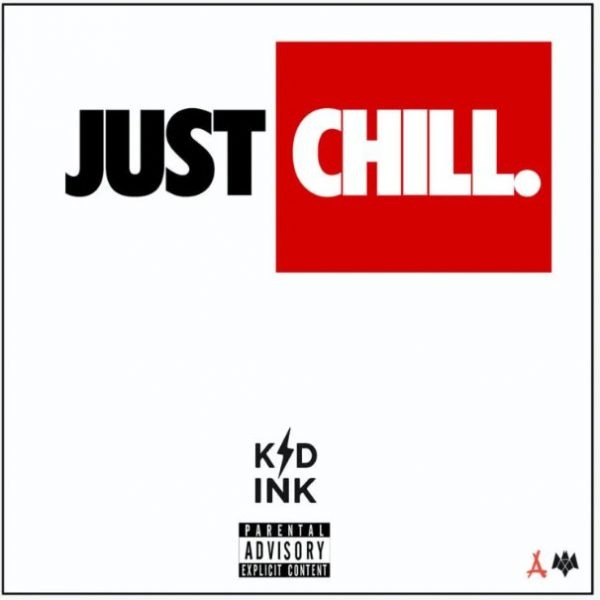 Kicking back to the sounds of Ned Cameron’s production, Kid Ink indulges in a little fourplay with his sex-fiend shawty before taking it all the way.

Kid Ink released his debut independent album Up & Away in 2012, following an EP titled Almost Home, and his first major studio album, My Own Lane in 2014.

The latter spawned the singles “Show Me”, “Iz U Down”, and “Main Chick” (featuring Chris Brown).

On February 3, 2015, he released his third studio album Full Speed, which spawned the singles “Body Language”, “Hotel”, and “Be Real” (featuring Dej Loaf).