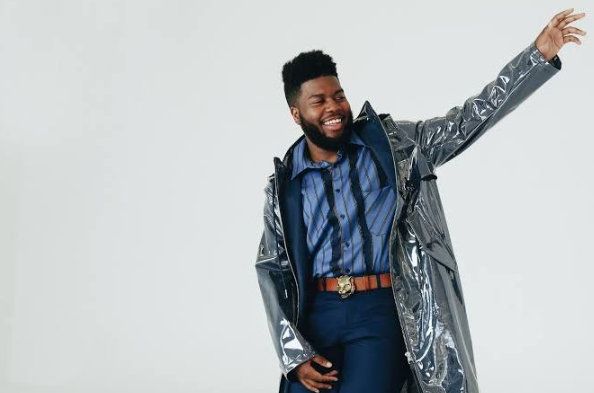 Khalid comes through with anew song titled “Feel Like Drugs,” featuring Post Malone. The new song hasn’t been officially approved by either of the singers to be an official track.

Not too long ago Khalid is back with his new track “Eleven.Cruising through the guitar-laden tune seamlessly, Khalid boasts about how he’s his partner’s “favorite drug.”

As he floats through the wistful chorus, the singer croons about having a watchful eye so that his admirer doesn’t forget about him.

Also, last year 2019, Post Malone took home the top honor in Hip-Hop at this year’s American Music Awards as his Hollywood’s Bleeding album was named Favorite Rap/Hip-Hop Album this year. This is the second year in a row Posty has won, last year he won for Beerbongs & Bentleys.