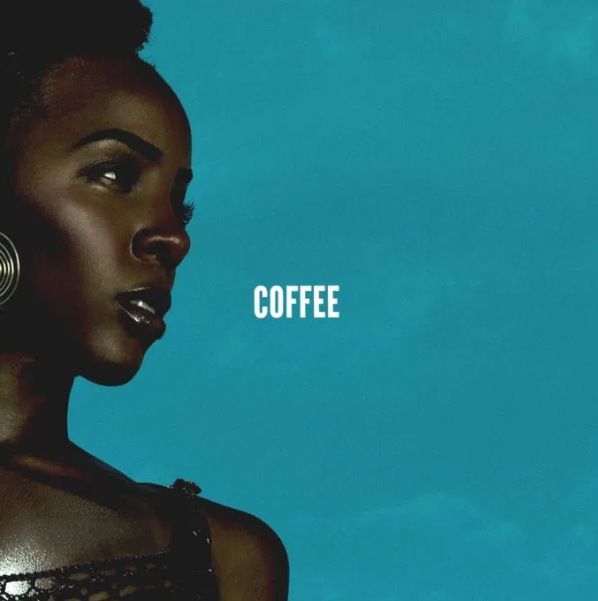 The singer unveiled the impressive artwork for the new track on IG this week.

Kelly captioned the cover on Instagram: “COFFEE out 04.17 PRE-SAVE link in bio. (sic)”

Also, she announced a new episode of her Instagram Live series, ‘#CoffeeWithKelly: After Dark’.

In another post, she added: “Got more coffee to share! Join me tonight for another round of #CoffeeWithKelly: After Dark at 7PM PST/10PM EST! (sic)”

Although Kelly hasn’t released a project in six years, she dropped ‘Kelly’ in 2018, plus ‘Crown’ and festive number ‘Love You More At Christmas Time’ from her movie ‘Merry Liddle Christmas’.

The final tracklisting is unconfirmed, whether ‘Coffee’ will feature on her long-awaited fifth album, the follow-up to 2013’s ‘Talk a Good Game’, which she’s been working on for a few years is not known yet.