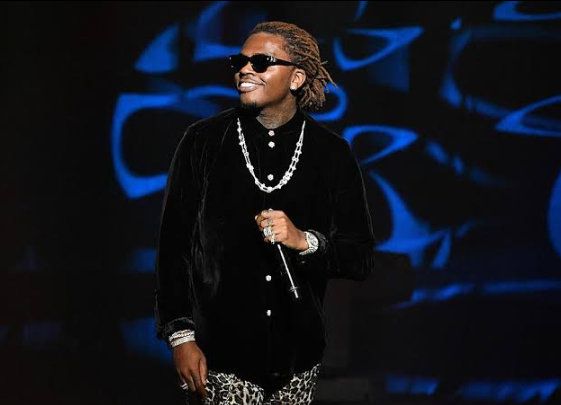 Gunna is best known for his collaborations with Young Thug and Lil Baby, he is signed to Thug’s record label, YSL Records, as well as 300 Entertainment and Atlantic Records.

on April 2, 2020, he released a collaborative track with producer Turbo and frequent collaborator Young Thug, titled “Quarantine Clean”, an influential song for the 2019-20 coronavirus pandemic that was going on around the time.