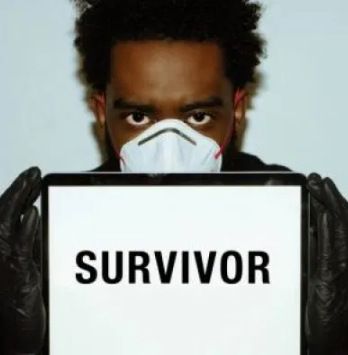 Desiigner comes through with a new track titled “Survivor.” The new song was Produced by The Abandoned (Producer). It is expected to drop off his Album Worth The Wait.

Worth The Wait, another 7-track project, will be Desiigner’s third studio project and second of 2019.

According to Billboard, Desiigner announced that he would release two projects in 2019, but he’ll likely only keep half that promise, as he posted the tracklist and title of this first project of the year on his Instagram on November 25, 2019.