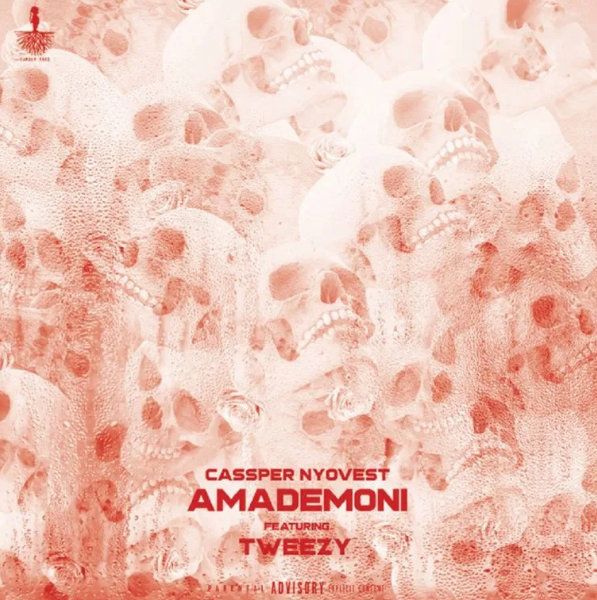 “Amademoni” song is Cassper’s second single of the year 2020. He released and accompanied by a music video.

After weeks of teasing “Amademoni,” Cassper Nyovest has finally shared the single, which features Tweezy who’s also handled the production of the song.