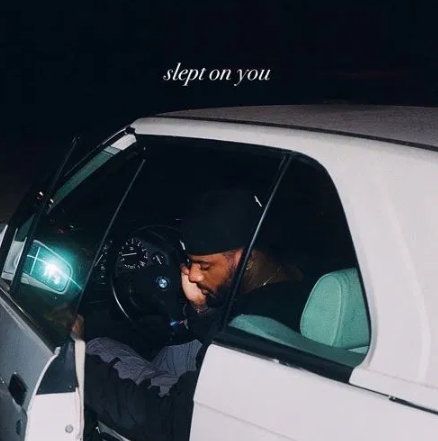 Bryson Tiller – Slept On You

Bryson Tiller comes through with a new song titled “Slept On You.” The song was Produced by Nes off his Album Serenity.

Tiller first teased the project’s title in December 2017 with a picture of his daughter, Harley, on the beach.

Although it is unconfirmed, the picture could be the album’s cover art.

It’s unclear when the project will drop, but Tiller had teased the album as being full of “summer vibes.” He tweeted on May 29th, 2018:

the serenity project is full of summer vibes and songs that make me happy. so summertime sounds about right, if all goes as planned of course. 🙏

• Bryson Tiller – She Don’t Want It