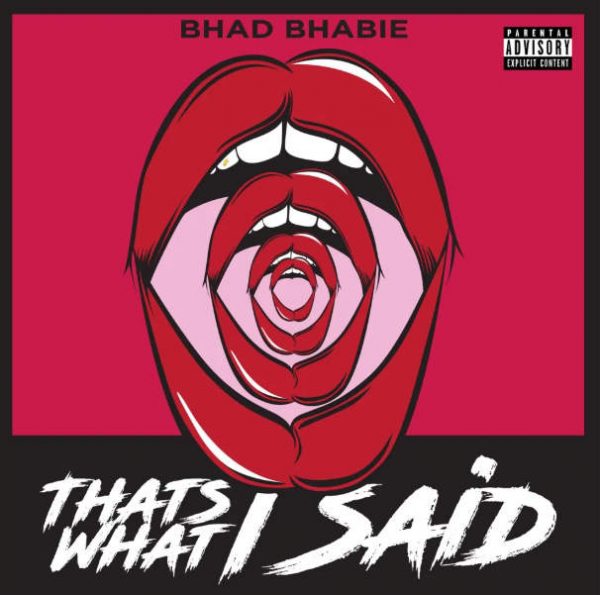 Bhad Bhabie – That’s What I Said

Bhad Bhabie comes through with a new song titled “That’s What I Said.”

She first became known from an episode of Dr. Phil in September 2016, in which she said the phrase, “Catch me outside, how about that?”, which became a viral video meme and catchphrase.

In 2017, Bregoli became the youngest female rapper ever to appear on the Billboard Hot 100 chart with her debut single “These Heaux”.

She subsequently signed a record deal with Atlantic Records and has now expanded into a reality show, a makeup brand, tours, and a music career. Bregoli released her first mixtape, 15, in September 2018. Its lead single, “Hi Bich”, became her second single to appear on the Billboard Hot 100 chart.