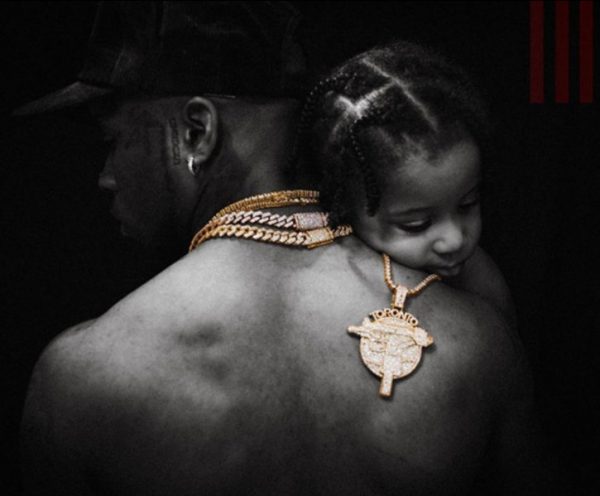 Tory Lanez releases his latest project tagged “The New Toronto 3.” The New Toronto is the third instalment of Tory’s Play Picasso-fuelled series where he focuses on his more street-inspired gritty raps and melodies.

Whilst he had been teasing the project since 2018, he officially announced it to be releasing in March 2020. The album’s release date was finally revealed in a cover story wtih NME Magazine.

Furthermore, the project–which marks his final album on the Interscope label–is also the first in the series to be an album as opposed to a mixtape, with the implication being it’s availability on streaming services.