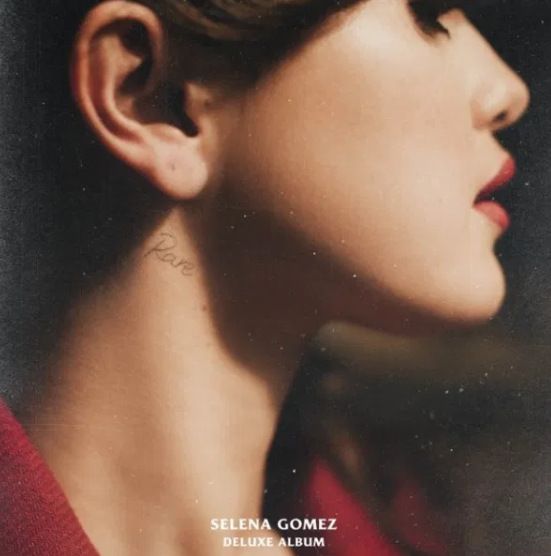 Selena Gomez comes through with her most anticipated project of the year titled “Rare (Deluxe).”

Rare is the third solo studio album by American singer Selena Gomez. It was released on January 10, 2020, by Interscope Records.

As the executive producer, Gomez worked with a variety of producers, including Ian Kirkpatrick, Mike Dean, Jason Evigan, Finneas, Mattman & Robin, Sir Nolan, The Monsters & Strangerz and David Pramik. Gomez stated that the album is her “diary from the past few years”.

Rare is a midtempo pop and dance project, with influences from R&B, Latin pop and electronic music. Lyrically, it deals with themes such as self love, acceptance and empowerment.

The standard edition of Rare features collaborations with 6lack and Kid Cudi. It was supported by three singles, all reaching the top 40 of the Billboard Hot 100: The lead single “Lose You to Love Me” was released on October 23, 2019, topped the Hot 100, becoming Gomez’s first number-one single in the US.

“Look at Her Now”, released a day later, peaked at number 27 on the Hot 100, while the title track peaked at number 30. Rare received generally positive reviews from music critics, many of whom labelled it Gomez’s “best album to date”, complimenting its “cohesive” production, but found the songwriting “easy”.