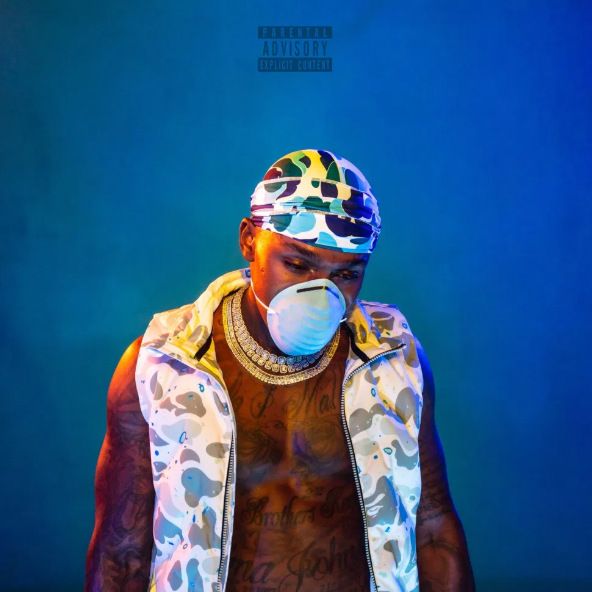 DaBaby – Blame It On Baby

DaBaby drops his most anticipated project tagged “Blame It On Baby.”

BLAME IT ON BABY is DaBaby’s third studio album and the follow-up to September 2019’s KIRK.

Baby first alluded to the album in a subtle tweet on April 13.

DaBaby then announced the album via his social media on April 14, unveiling its title and artwork. Despite initial confusion, DaBaby confirmed that he was indeed releasing an album in a follow-up trailer for the project later in the day.

On the 15th, DaBaby posted an image revealing who all would be featured on the album.