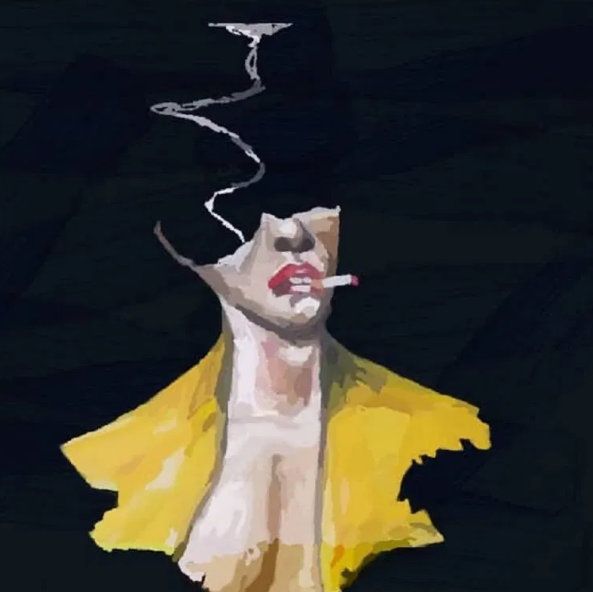 Brymo comes through with his most anticipated album tagged “Yellow.” he “Yellow” body of work houses 15 beautiful tracks with a single collaboration with gifted Nigerian neo-soul singer, Lindsey Abudei.

It serves as a follow up to his previously released extended play dubbed “AAA.”

It serves as the follow up to his live album Live! at Terra Kulture Arena (2019). Described by Brymo as an album about “love and survival”, Yellow is an alternative pop and electronic record that incorporates elements of sentimental ballad, trap, sophisti-pop, shoegaze, rock, synth-pop and folk.

Brymo unveiled Yellow’s cover art and track list in March 2020. He described it as an album about “love and survival” and said it would be an alternative pop and electronic record.