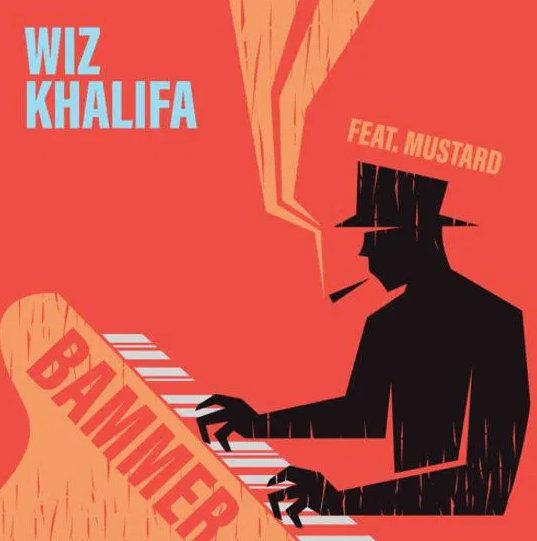 Wiz Khalifa presents a new hit song titled “Bammer,” featuring DJ Mustard. Wiz sticks to what he knows best. The release of the single follows his seven track mixtape It’s Only Weed Bro, which saw him freestyling over some classic rap instrumentals. Among the cuts he went over was Common’s “The 6th Sense,” JAY-Z and Memphis Bleek’s “Dear Summer,” and Mobb Deep’s “Survival of the Fittest.”

Bammer” definitely fits the bill as another appropriate edition to the smoker’s playlists. The cut arrives as Wiz’s latest studio output following an appearance on the Sonic Hedgehog soundtrack alongside Ty Dolla $ign, Lil Yachty and Sueco The Child.