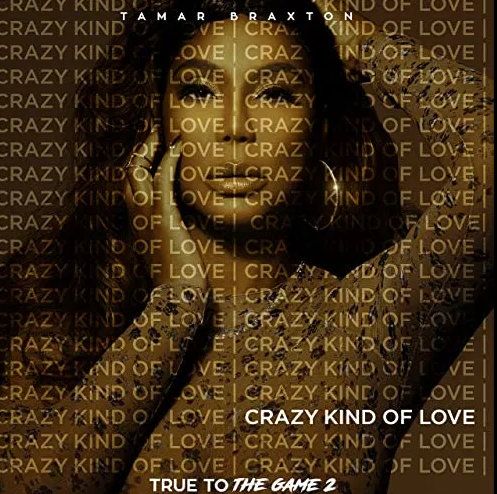 Tamar Braxton comes through with a new song titled “Crazy Kind of Love.” “Crazy Kind of Love” is a sample of Whitney Houston’s classic record “Saving All My Soul For You.” Tamar teams up with music producer, Hitmaka on the soundtrack for “True to the game II: Gena’s Story soundtrack.

Tamar Braxton also stars in the film alongside noteworthy names including Vivica Fox, Rotimi, Faith Evans, Waka Flocka, Jeremy Meeks, and Andra Fuller. Along with the audio release of “Crazy Kind of Love” comes the music video that stars Tamar’s real-life boyfriend, David Adefeso, who strips down to his skivvies and shows the world what he’s working with.