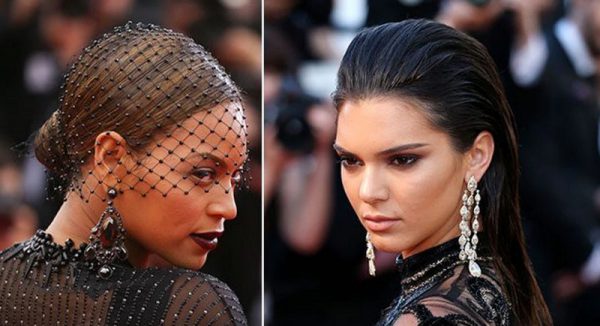 The 24-year-old model, Kendall Jenner wants to be Beyoncé’s personal assistant but only ‘for a year’ as she wants to find out what the superstar singer has for breakfast every morning and what she watches on television in the evenings.

Speaking on a clip for Calvin Klein’s new campaign video, Kendall said: ‘If I had to be a personal assistant for a year, I’d pick Beyoncé.’

‘I just really need to know what TV shows she watches. Like do you watch Bachelor in Paradise? Because if so, we should be best friends!’

But it shouldn’t be too hard for Kendall to find out what Beyoncé gets up to at home as her brother-in-law Kanye West – who is married to her half-sister Kim Kardashian West – is good friends with the Crazy In Love beauty and her husband Jay-Z.

Meanwhile, the Keeping Up With the Kardashians star’s love life has been the hot topic of conversation recently as it’s believed she rekindled her relationship with her on/off boyfriend Ben Simmons at the end of last year.