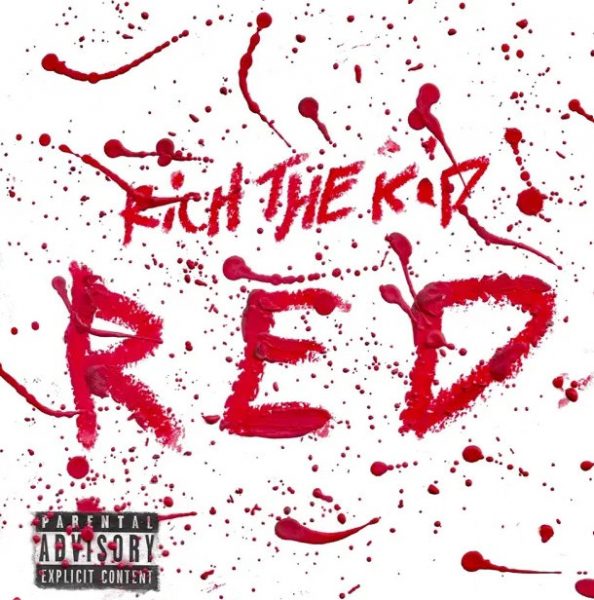 Rich The Kid comes through with a new song titled “Red.” The song is currently available in selected markets worldwide and this is not something like his previously leaked tracks. As an official single, Rich The Kid vibes hard on the trap beat.

On the new song, Rich The Kid links up with Beat By Jeff on “Red,” the second single off of his upcoming third studio album, BOSSMAN, set to be released on March 13, 2020. While the lyrics of the song are staple Rich The Kid bars, the instrumental poses a move-away from Beat By Jeff’s signature no melody, 808-sustained production.

Rick talks about his lavish lifestyle revolves around the color red, which covers every element of everyday life, except his blue $100 dollar bills.