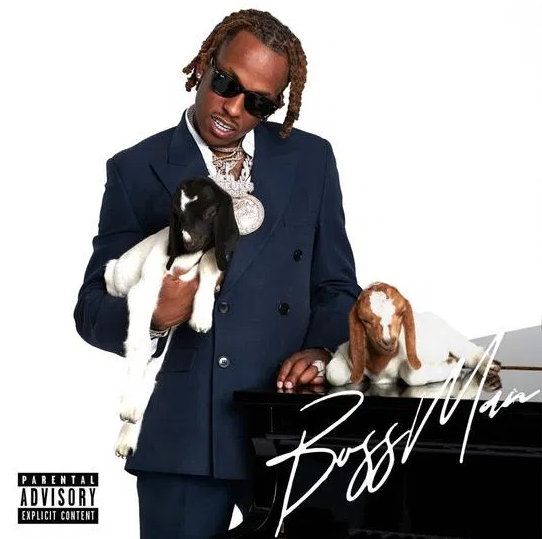 BOSS MAN is Rich the Kid’s third studio album. It boasts features from Lil Baby, DaBaby, Nicki Minaj, Post Malone, YoungBoy Never Broke Again, and more. On the album, the CEO of Rick Forever raps about his come-up, his struggles, and the riches that subsequently came with all of it. It’s lead single, That’s Tuff, with long-time friend and collaborator, Quavo, was released on December 6, 2019.

The Rich Forever head front man is preparing to show us just why he’s regarded as one of the most well-connected recording artists of the modern era, bringing a bunch of heavy hitters to his universe. One of the stars we can expect on the album is Nicki Minaj.