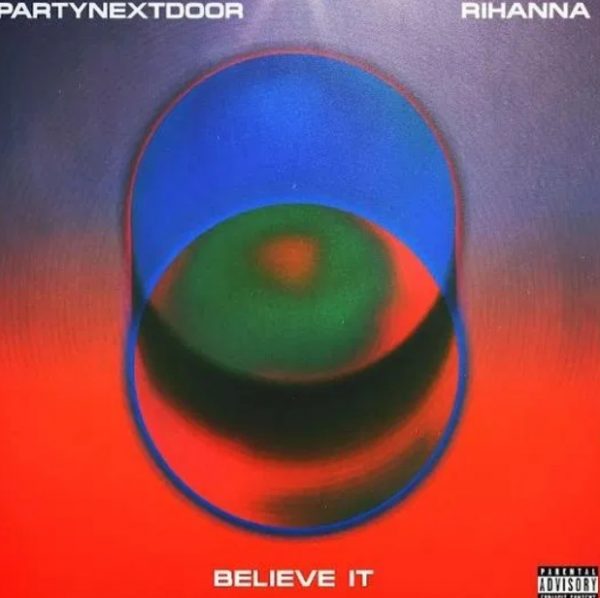 PARTYNEXTDOOR comes through with a new song titled “Believe It,” featuring Rihanna.

The song revolves around the faithfulness of both parties in a relationship, with each one asking the other to believe in the other and keep their relationship strong.

The song was heavily teased prior to its release. Producer Bizness Boi confirmed his work on the track by responding to a now-deleted tweet of a snippet of the song. Many fans got a hold of many snippets of the song prior to its release as well. The track is also the first track designated as a promotional single after PARTYMOBILE’s release.