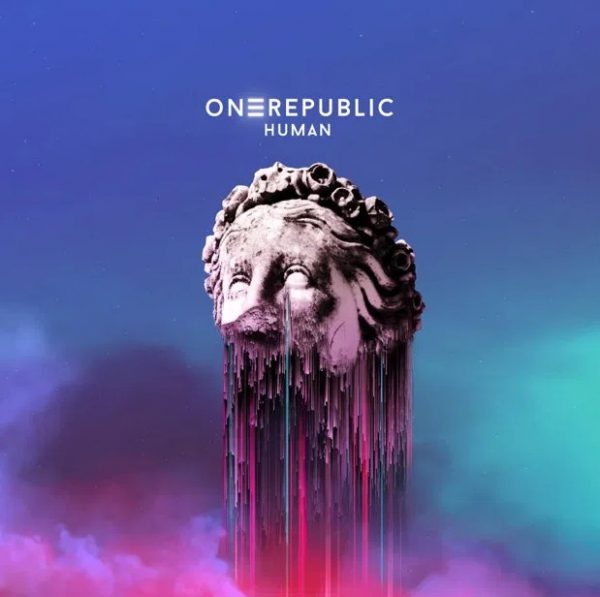 OneRepublic comes through with a new song titled “Dn’t I.” The song is the first excerpt from the forthcoming new album “HUMAN”, the fifth in the studio 4 years after the last “Oh My My” of 2016.

OneRepublic consists of lead vocalist & multi-instrumentalist Ryan Tedder, guitarist Zach Filkins, guitarist Drew Brown, bassist and cellist Brent Kutzle, drummer Eddie Fisher and keyboardist Brian Willett. The band first achieved commercial success on Myspace as an unsigned act. In late 2002, after OneRepublic played shows throughout the Los Angeles area, a number of record labels approached the band with interest, but the band ultimately signed with Velvet Hammer, an imprint of Columbia Records. They made their first album with producer Greg Wells during the summer and fall of 2005 at his studio, Rocket Carousel, in Culver City, California.