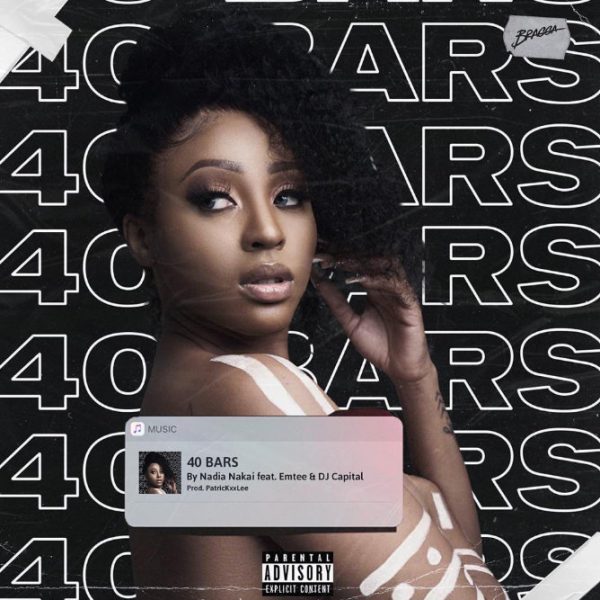 Nakai is currently the co-host of MTV Base hip hop show, Yo! MTV Raps South Africa alongside television presenter Siyabonga Ngwekazi. On May 3, 2019, Nakai confirmed that her debut album Nadia Naked was released on June 28, 2019. On May 18, 2019, “Imma Boss” was released as the lead single accompanied by the album’s artwork cover