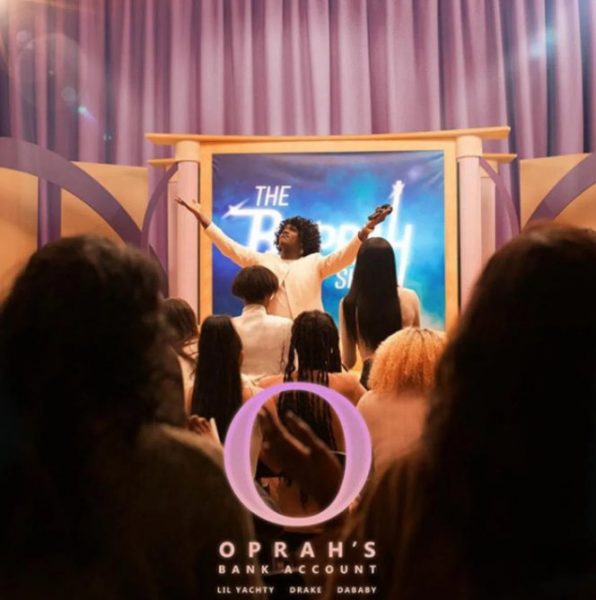 The new song comes as the lead single for Yachty’s upcoming Lil Boat 3, and he offered some comparisons between the track and his older work. According to his post on instagram, he wrote, “Y’all mind If I treat 2020 like 2016 with the melodies?” he wrote on Instagram.

Yachty told Complex that he originally wanted to get Lizzo on the song, but the feature never came together.

“It’s so crazy because I originally wanted to put Lizzo on it,” he said. “I sent it to her, and I don’t want to say she didn’t like it, because she never got back to me on it, which was cool. I understand people are busy. And then I posted a snippet on my finsta. Drake follows my finsta, which is crazy. And he was like, ‘Yo, this is dope,’ which blew my mind.”

He also clarified that Lil Boat 3 is finished and on the way soon. “I think this whole album Lil Boat 3 is just fun. I think the song’s so good and catchy, my fans will appreciate it,” he said. “My album’s done. My album is coming very soon. I haven’t spoken on it yet, but it’s coming. It’s ending the trilogy to my Lil Boat series.”