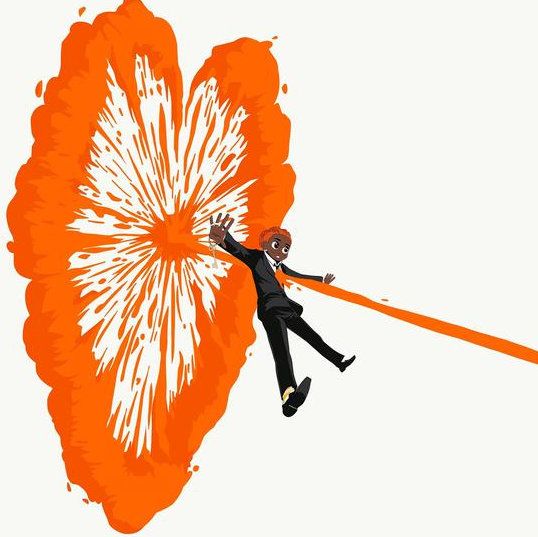 Lil Uzi Vert comes through with a new song titled “That Way.” The new song was produced by Felipe S and Supah Mario off his album Eternal Atake.

Being the second single off his highly anticipated album Eternal Atake.

The track’s title comes from the song’s chorus, which interpolates the Backstreet Boys‘ popular April 1999 single “I Want It That Way.”

The track came as a surprise to fans, dropping with only promotion from Roc Nation. The track was previously previewed as a snippet planning to be sold on February 29, 2020. As a result in fear of the track being leaked, it was officially released the next day. The negative reaction to the sale from Uzi’s manager, Mean, and song producer, Supah Mario, suggests the song will be featured on Eternal Atake.