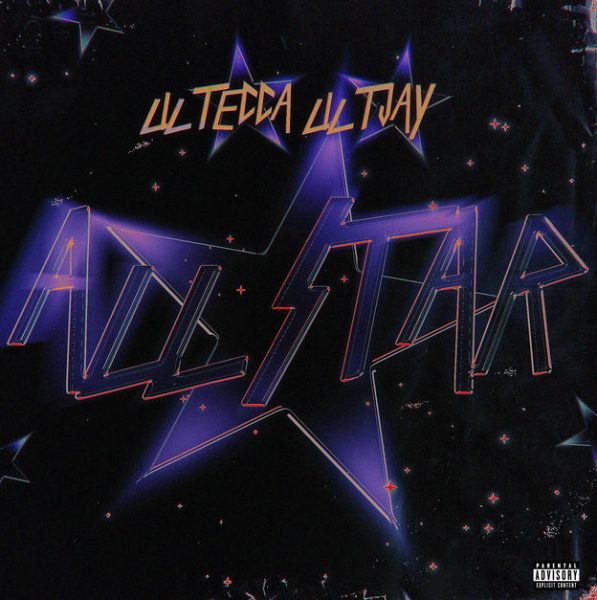 Lil Tecca comes through with a new song titled “All Star,” featuring Lil Tjay. Vibing to the weekend, the rapper has shared his first single for the new month featuring new wave making star, Lil Tjay on a new song called “All Star.”

“All Star” serves as the first official collaboration between the two artists. However, this marks Tecca and Tjay’s first collaboration ever; Tjay has been mistaken by fans countless times to a similar-sounding artist and Tecca’s best friend, Pasto Flocco.

The song was hinted through Tecca’s manager, Taz Taylor’s Twitter in a early 2020 tweet that stated that the two artists were in the studio together and that they had just made a “hit”. Tecca later then announced the song on March 4, 2020 in a tweet announcing the name of the track and also explained that fans had three hours to create a cover art for the track.