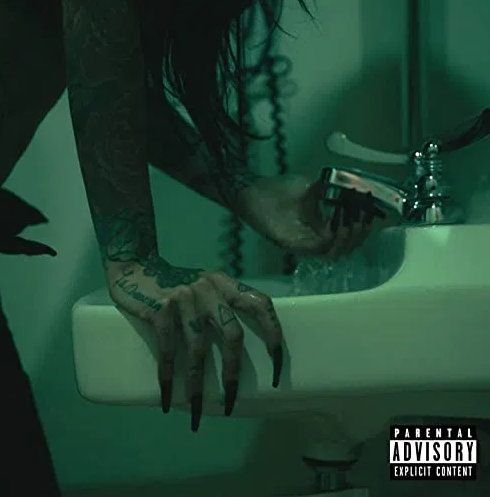 Kehlani comes through with a new song titled “Toxic.” The song was Produced by KBeaZy & G. Ry and expected to make a cut of her upcoming project Album K2.

on Monday January27th, kehlani posted on instagram, in honor of SweetSexySavage 3 year anniversary, this “3 years since my first album, the album that healed me, the album that saved my life. the album that went gold no features. …2nd album otw. if you’re still here thanks for being here, sincerely. 🙏🏼” so we are officially getting a second album this year. since she is going on tour w Justin Bieber and Jaden Smith, it will most likely drop sometime around the ending of “Changes” tour….