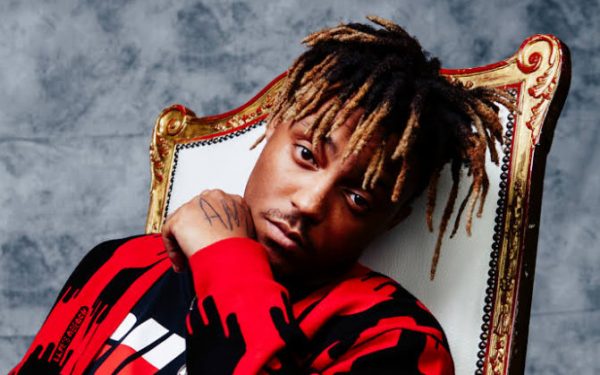 Late rapper, Juice WRLD and Kodak Black comes through with a new song titled “Hide“. The track was Produced by PD Beats.

The two rappers came together to rap about their significant others over a beat produced by PD Beats.

The demo features different lyrics during Juice’s chorus, the feature from Florida artist Kodak Black and an open verse in place of Seezyn’s verse.