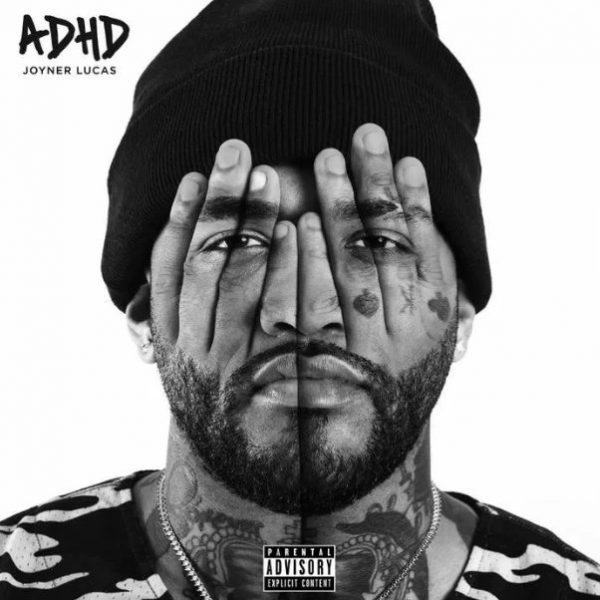 Joyner Lucas comes through with a new song titled “Will.” On “Will,” Joyner pays homage to his idol, Will Smith. The song serves as the ninth single from ADHD, released just two days before the album’s release.

Throughout the song, Joyner references Will’s 90’s hit show The Fresh Prince of Bel-Air several times, while also referencing nine other movies in which Will Smith had a lead role in.

In the music video, Joyner reincarnates all of those 10 Will’s roles. At the end of the video a deepfake Will makes an appearance.

In “Devil’s Work” Joyner mentioned a lot of his idols and famous artists that lost their lives at the young age, so with this song Joyner is proving that he learned that he doesn’t know when his alive idols might die and that he wants to show them that he appreciates them now while they are still here.