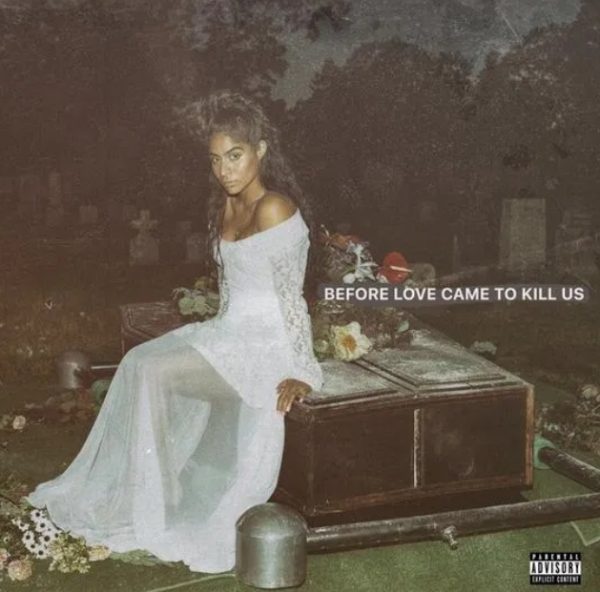 Jessie Reyez and Eminem have worked together several times in the past, tho their latest song is one of the most exciting.

Before now, we saw the EM team up with the singer on “Good Guy” from Kamikaze Album, linking up to film a noteworthy music video.

In the clip, they show an abusive couple that ends up in the grave together at the end, so it’s only right that their song on Reyez’ new album is called “Coffin.”

“Coffin” serves as the next step in the blossoming musical relationship between an icon and an up-and-coming sensation.