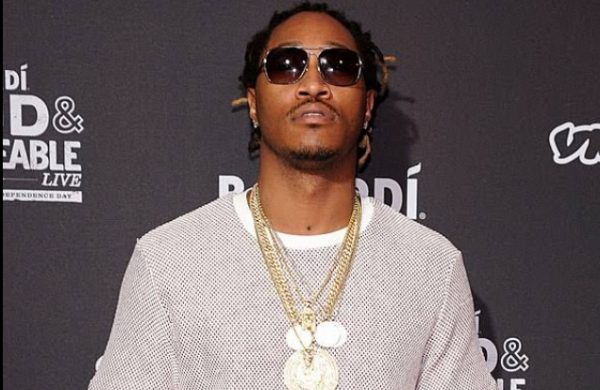 Future comes through with a new song titled “Tycoon.” “TYCOON” is Future’s third single of 2020, following January’s “Life is Good” with Drake and the remix of the track released in February. “TYCOON” is expected to be a single from Future’s upcoming eighth studio album.

Future first previewed the track on March 26, 2020 with a YouTube video posted to his channel titled “Tycoon [Trailer].” The track was premiered in the early hours of the next day.

Before the trailer’s release, Future had previewed the shared the track multiple times, both in late 2019. Fans originally referred to the track as “Streets Dangerous” due to the phrase’s repetitious nature on the chorus of the song until Future revealed the track was named Tycoon.