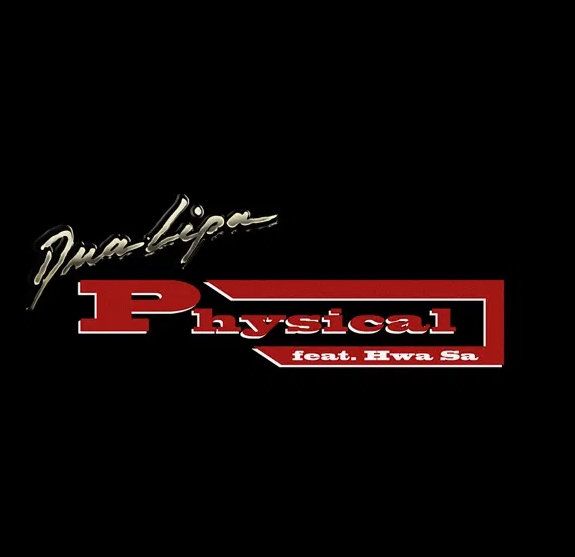 Dua Lipa comes through with the remix of her hit song “Physical,” featuring Hwa Sa.

The song’s release date and time were revealed via MAMAMOO’s official Twitter account on March 16, 2020. Although it is unknown when the pair decided to work on a remix, they first met at the 2019 MAMA (Mnet Asian Music Awards) and Hwasa performed a cover of Dua’s June 2017 Summer anthem, “New Rules.”