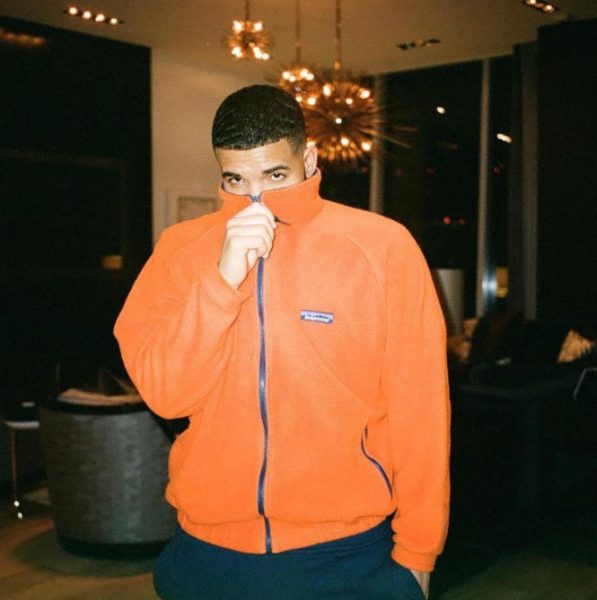 Drake comes through with a new song titled “Not Around.” “Not Around” is a new sogn from Drake thought to have been recorded late 2018, early 2019. The song leaked in its entirety on March 1st, 2020. The track’s title is unconfirmed and it’s unclear if the track will ever be officially released or appear on any of Drake’s upcoming project D6. D6 is Canadian rapper Drake’s sixth studio album. This project is the follow-up to his fifth studio album, Scorpion, which was released on June 29, 2018. There is currently very little information available about this project other than that it will be released through OVO Sound and Frozen Moments.

The track was thought to be produced by Pi’erre Bourne but he has disproved this on Twitter.