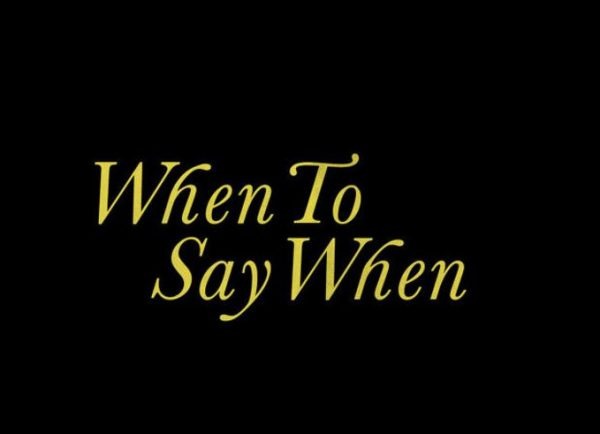 Drake rolls out a new tune titled “Chicago Freestyle” featuring Giveon. “Chicago Freestyle” was released simultaneously with Drake’s “When To Say When.” Drake raps on the various mistakes he made in his past relationships and dedicates his lyrics to the lessons he learned on his come-up.

This marks Drizzy’s first addition to the mini grouping since June 2016’s “4PM in Calabasas,” as he continues to revisit his past and focuses on lyricism. The title’s usage of a city seemingly marks a new addition to Drake’s AM/PM series, which contains similar elements.

While Drake is from Toronto, Canada and has no official connection to Chicago, it is likely that Drizzy recorded the single in the “Windy City,” as his AM/PM series typically were named based on location.