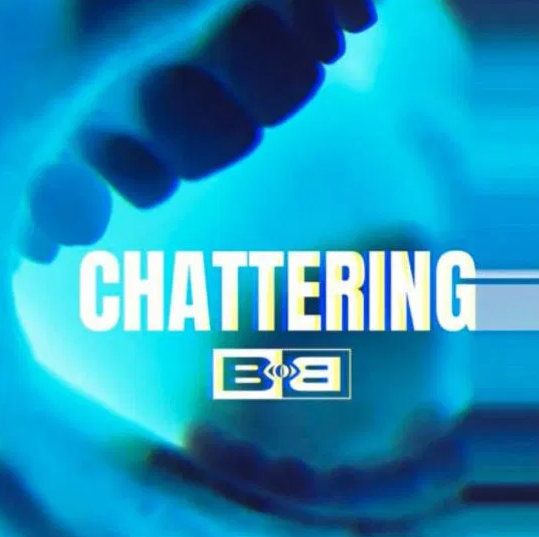 B.O.B comes through with anew song titled “Chattering.” Though the rapper may appear to be more preoccupied with his hosting duties on his podcast, BoBcast, these days, he is still very much in the music game as well. “Chattering” marks his first drop of 2020, following his not-so-haunting pre-Halloween track, “Pennywise,” last October that, despite the reference to Stephen King’s horror story, It, did not actually serve as the spooky anthem one would presume. Thankfully, “Chattering” does not hold such associative expectations, so it’s hard to be disappointed.

The track starts with a Spanish intro spoken by a female voice, who returns to close out the song at the end. Backed by a hypnotic strings beat, “Chattering”‘s most appealing element is probably the catchy hook, “Thoughts be chatterin’/my thoughts be travelin’/mind unravellin’/time I’m travellin.’” While it may not be the most lyrically thought-provoking handful of lines, it’s sure to be playing on repeat in your head. Plus, B.o.B may have just invented a new term: “flextracurrcicular.” Give “Chattering” a listen and let us know if you think B.o.B is headed toward a second coming of his 2010 prime.