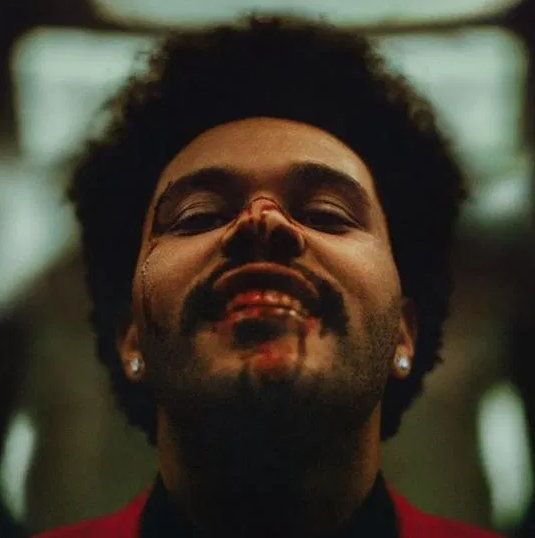 ALBUM: The Weeknd – After Hours

The Weeknd presents his most anticipated album of the year titled “After Hours.” The Weeknd announced his return to making music, he didn’t just say it but dropped two songs to back it up and announced the he has a forthcoming album on the way. Releasing “Blinding Lights,” “Heartless” and the lead song “After Hours,” anticipation grew even further.

The album was originally thought to be titled Chapter VI, as a reference to this album being the sixth “chapter” in his career. The first five chapters are Trilogy (the compilation of his first three mixtapes), Kiss Land, Beauty Behind the Madness, Starboy, and his 2018 EP My Dear Melancholy,.

After deactivating his Instagram account in early 2019, he finally activated it again on November 20th, 2019. Four days later, on November 24th, a snippet of a song expected to be on the album, “Blinding Lights,” appeared in a trailer for a Mercedes Benz TV advert.