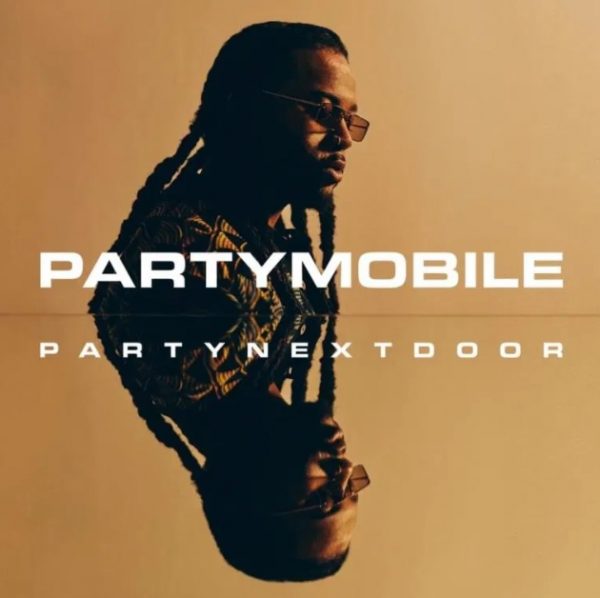 PARTYNEXTDOOR posted a picture on Instagram on August 8th, 2018, stating “Fourth album finna drop I been yelling timber before wiggin’s.” It was rumored that this record would be titled Club Atlantis and an accompanying album art circulated on billboards in PARTY’s home city of Toronto, reinforcing the rumor. However, that project was either scrapped or put on hold, as PND confirmed on January 29, 2020 via Twitter that the album is titled PARTYMOBILE.

The album’s first two singles, “THE NEWS” and “LOYAL” featuring OVO label mate Drake, were both released on November 22, 2019.