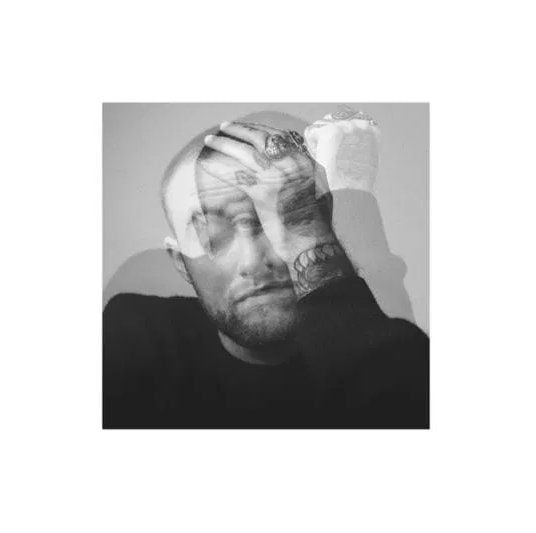 Mac Miller comes through with his most anticipated album “Circles (Deluxe).”

At the time of his death on September 7, 2018, Miller was “well into” the recording process of Circles. It was intended to be a companion album to Swimming (2018), with “two different styles complementing each other, completing a circle” and the concept being “swimming in circles”. Jon Brion, who worked with Miller on the album, completed production “based on his time and conversations” with Miller. Swimming and Circles were planned to be the first two installments in a trilogy of albums, where the last piece would have been “a pure hip-hop record”, as described by Brion.

Circles was announced by Miller’s family via a note on his Instagram account on January 8, 2020. It was released by Warner Records on January 17, 2020.